The city was founded alongside Dammam by the Dawasir who moved there in 1923 fearing British persecution with the permission of King Abdulaziz Al Saud. Khobar experienced rapid growth during and after the discovery of oil in Saudi Arabia as it served as the port for the oil exports of Saudi Aramco in the company's early days. Traditionally, Khobar has also been a city of shopkeepers and merchants, and today has several shopping malls in and around it. 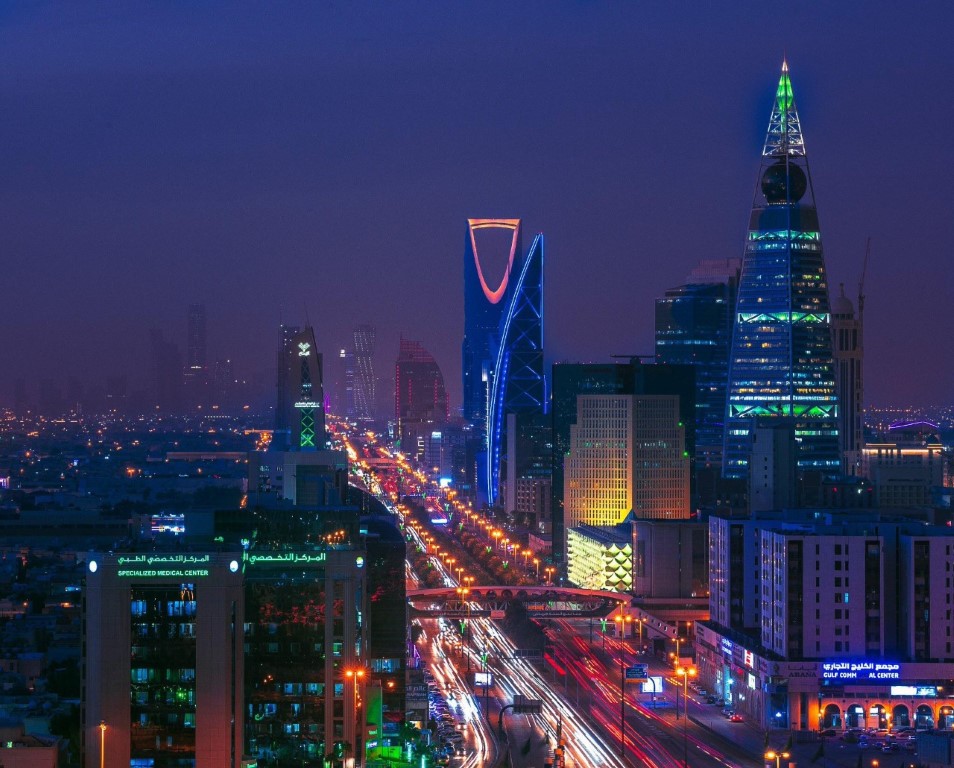 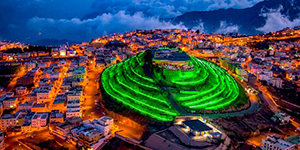 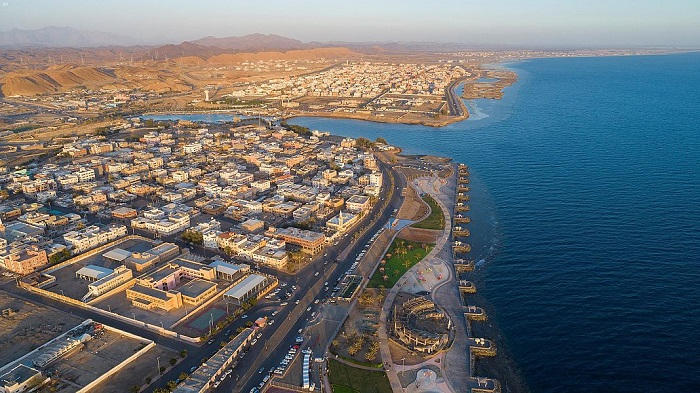